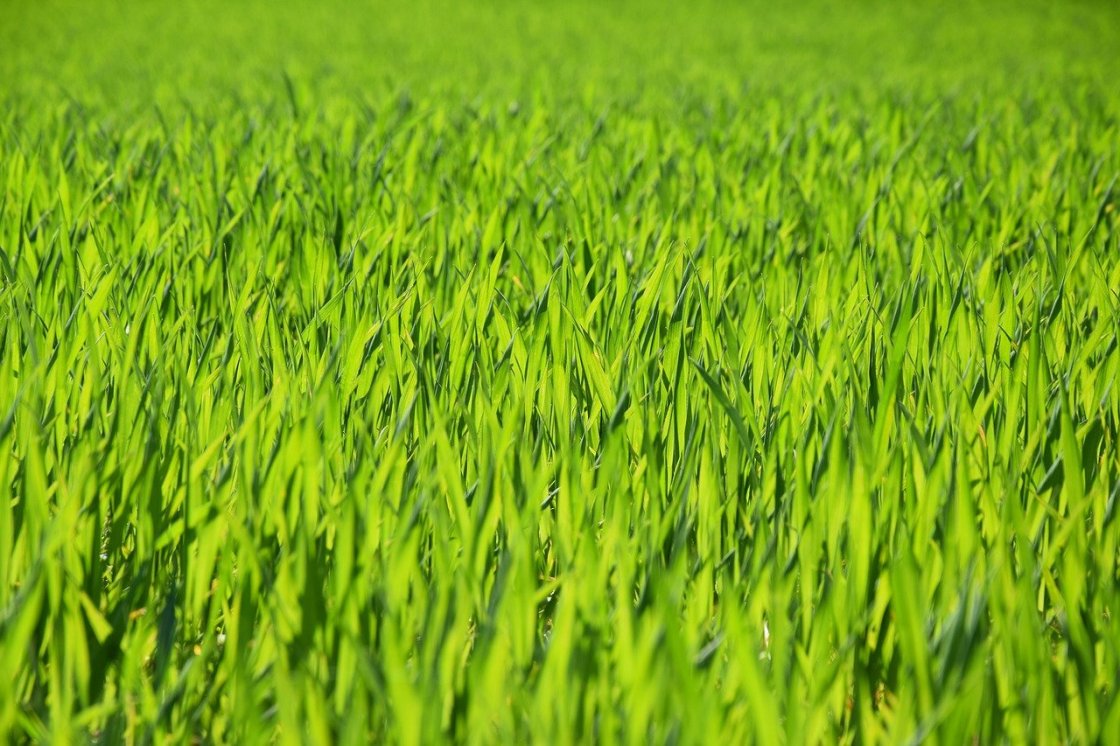 As we advance in our quest for knowledge about science and medicine; we are also recalling long-forgotten herbs and their benefits. Wheatgrass is one such herb that has found several new takers but its benefits and usage has been documented as early as 1900.

Wheatgrass is the young grass of the wheat plant which is a rich source of various vitamins (A, C, E), minerals (iron, calcium, magnesium), amino acids (all essential ones), enzymes, dietary fibre, and proteins.  It picks 92 of the 102 minerals in soil; the highest for any plant. The grass is considered to be most nutritious when it is consumed after 11 days of planting.

Various health benefits and actions of wheatgrass have been recognized by health care providers but so far lots of researches are underway to back and support the effectiveness of wheatgrass.

Wheatgrass juice is a popular health drink. It is thought to benefit health only when fresh and taken on an empty stomach immediately after extraction. But there is no research to date that supports this assumption.

Wheatgrass intake is considered safe for most adults when taken in suggested amounts, for up to one month and is told to be discontinued after that. The dosage then is to be repeated as and when told by the health care provider. Not much research has been conducted on the safety issues of long-term use of wheatgrass. It might cause nausea, appetite loss and constipation in some.

Natural products are not always necessarily safe and the knowledge of their safe dosages is very important. Be sure to follow relevant directions on product labels and consult your healthcare provider before using.