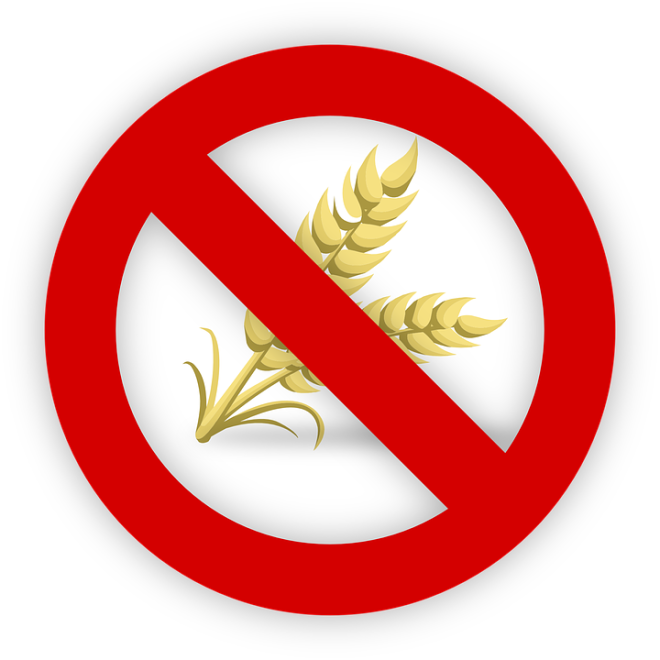 What Is Gluten Sensitivity / Celiac Disease?

When someone tells you that I am sensitive to Gluten and thus can not have wheat; do you look at him / her with shock and disbelief?

Gluten though technically lesser-known helps us in our everyday cookery. It gives elasticity to the dough and helps in rolling it while making chappati.

Well, not just wheat, gluten is a protein which is also found in barley (jau), rye (rai) and oats (jai). People who are not able to digest gluten are said to be sensitive to gluten or said to be suffering from celiac disease or gluten enteropathy. The symptoms may range from diarrhoea, abdominal pain, weight loss, growth failure, anaemia to inflammation (swelling with or without pain) of the intestine.

Gluten intolerance / Celiac Disease is an auto-immune disorder which affects the small intestine and results in its damage. An autoimmune disorder is a condition that occurs when the immune system mistakenly attacks and destroys healthy body tissue. Thus when a person suffering from Celiac Disease consumes food containing gluten it triggers the same reaction and leads to above-mentioned symptoms. Repeated consumption may lead to permanent damage making it difficult for the body to absorb water and nutrients from foods. Complete abstinence from gluten-containing foods in the daily diet helps in relieving these symptoms.

Several foods are considered acceptable for a gluten-free diet. The most frequently used are corn or maize (makka), potatoes, rice, amaranth (chaulai), arrowroot, sorghum (jowar), yam (jimikand), various types of beans, soybean, nut flours, buckwheat (kuttu), gram flour (besan). This diet rules out all ordinary breads, pastas, recipes including semolina (sooji), broken wheat (dalia), refined flour (maida) and many convenience foods. It also excludes gravies, custards, soups and sauces thickened with wheat, rye, barley, or other gluten-containing flour. Some non-foodstuffs such as medications and vitamin supplements, especially those in tablet form, may contain gluten as a binding agent. People wishing to follow a completely gluten-free diet must thus take into consideration the ingredients of any over-the-counter or prescription medications and vitamins.

Special care is necessary when checking ingredient list since:

The most important habit a person sensitive to gluten should develop is to read labels of all the processed foods before their consumption. Gluten usage is widespread and thus knowing of its usages might help in making a gluten-free diet a success.

Will be adding few recipe options and a ready reckoner of safe and unsafe foods for celiac patients soon.